Open Banking. What actually it is it?

Well, Technically speaking, it’s an umbrella term used to describe two new pieces of EU regulation: The Payment Services Directive 2 (PSD2), which aims to closer regulate payment service providers and the Competition and Market Authority’s (CMA’s) ‘Open Banking remedy which aims to remove the barriers which have made it too easy for established banks to hold on to their customers

The upshot of this regulation was that by January 2018, the nine biggest UK banks were forced to open up their APIs and (with consumer consent) grant third party access to previously private data.

Essentially, it took some of the power from the banks and placed it back in the hands of the consumers, who now have more control over their banking data and how it gets used.

The theory is that open APIs will foster competition and innovation in a previously stagnant industry, resulting in greater quality and variety of consumer products.

What should we expect?

Over the last few years it’s unquestionable that access to previously closed data sources via open APIs has allowed innovators to disrupt the status quo in stagnant industries.

For example, the transport industry was completely transformed by the release of various APIs making it possible navigation, timetabling and distance calculations.

Leveraging these APIs a new crop of startups sprouted (e.g. Uber, Citymapper, Deliveroo) where previously the data needed to deliver fundamental parts of their service simply was not available.

Uber and Deliveroo could not exist without the Google Maps API. Citymapper is essentially an aggregator of public transport, maps, traffic and vehicle (e.g. bikeshare, rideshare) API data, delivered through a slick UX. 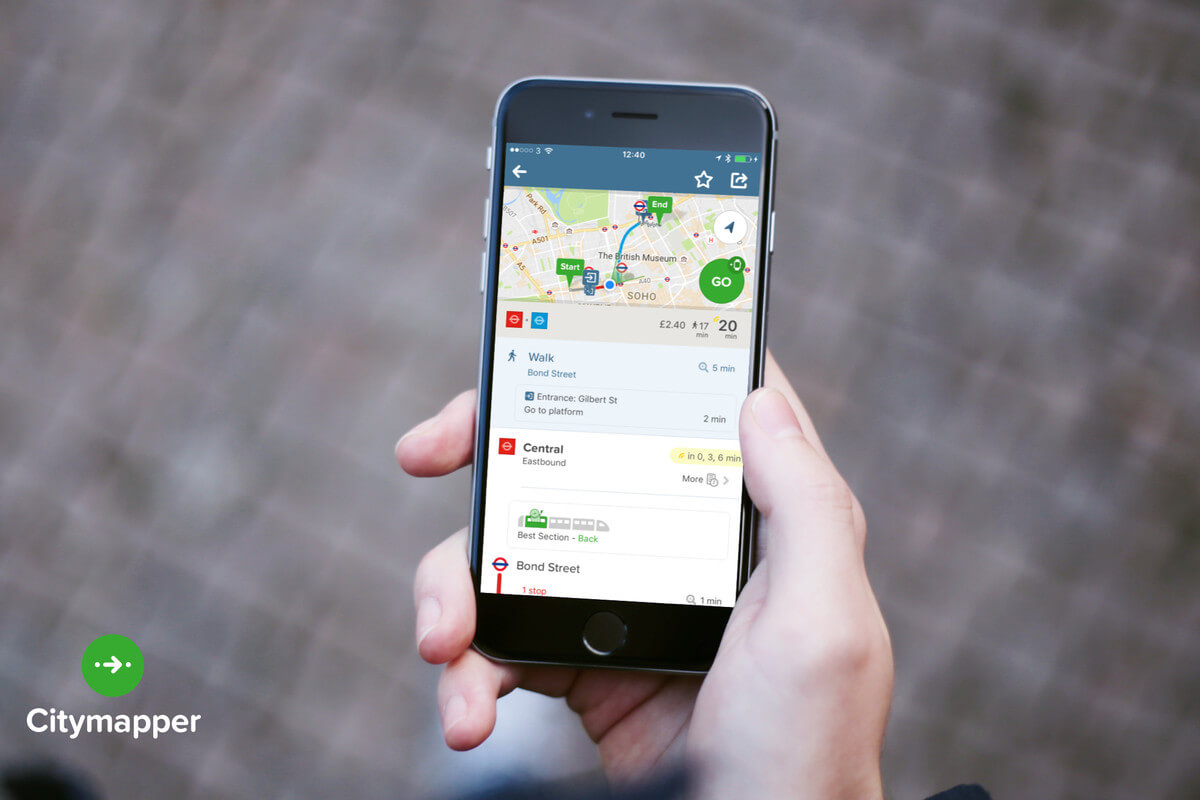 And the beauty of it? No one had any of these startups in mind when they released their APIs – open up the data and innovation happens organically.

Since the introduction of PSD2, the financial services industry has undergone a similar (albeit much quieter) revolution. Hundreds of ambitious new FinTech startups sprang up, hoping to create some value with newly available financial data..

To list a few of the more interesting use cases:

1. Yolt’s Open Banking integration allows you to get a clear view of all bank accounts and credit cards in one place.

3. Iwoca leverages Open Banking to get real-time access to customers' transactional history allowing faster decisions to be made on whether small business’ are eligible for loans.

Middlemen have also emerged, aiming to facilitate the ease with which Fintech’s can connect with banks. The most notable being Yapily who recently raised $5.4 million in seed funding to provide one single secure Open Banking API to connect all retail banks. This saves developers the hassle of having to puzzle through dozens of slightly different retail bank API’s.

One and a half years since its introduction real-world uses for Open Banking are slowly but surely creeping into everyday life. People are using apps to find better mortgages, cancel old subscriptions and understand their spending patterns.

In 2018 there was a whopping $35bn investment in Fintech startups. When surveyed, 94% of Fintech founders see value in Open Banking.

However adoption remains relatively slow. According to the official Open Banking Website, there were just 1.2 million people using applications driven by Open Banking throughout 2018. That's significant but still a small portion of the market.

There are certainly reasons to remain bullish, however. It was always anticipated that people (particularly the older generation) would take a little time to adjust to giving third-party apps access to their financial data. In fact, a detailed report published by PwC fully anticipated the rate of adoption to start slow and then exponentially increase year on year, estimating that by 2022, 30 million people would be using Open Banking driven Apps.

At Crowdform we're particularly bullish on the prospect of FinTech, in particular the possibilities of Open Banking.

Harry is a product manager at Crowdform and likes to write stories about startups & marketing in his spare time. You can find him at @harrydry on twitter or mailto:harry@crowdform.co.uk.

Startups for Realists #5 – with Jonny White, Founder of Ticket Tailor

Startups for Realists #4 – with Holly Leslie, Co-founder of Adla